For over 50 years, Chef and restaurateur Donna Scala was immersed in the art of creative cuisine. Donna grew up surrounded by the restaurant and hotel business. Her grandfather owned several different types of restaurants and Donna received first-hand experience throughout her childhood. 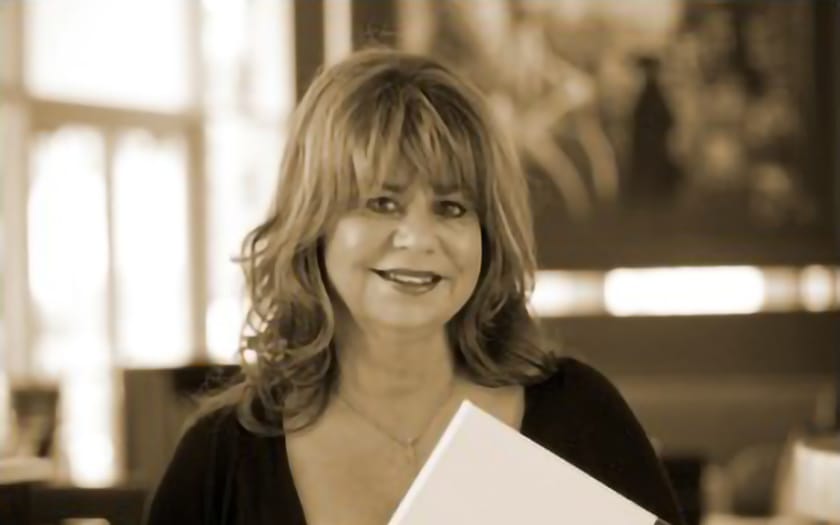 Throughout the 80s and 90s, Donna opened and managed a number of highly successful and sought after Italian restaurants in Northern California. With her innovative approach to traditional Italian cooking and incredibly vibrant personality, she was recognized as a culinary force in the San Francisco and Napa Valley regions.

Donna’s passion for food continued to evolve and was officially ignited when she traveled to the South of France to formally study her culinary craft. She returned to the San Francisco Bay Area in 1982 to open a gourmet French and Italian food store in Sausalito. And it was this unique blend of taste and spirit, that made her such an integral ingredient here at La Luce by Donna Scala, as well as throughout the Bonnet Creek Resort family.

Since her passing in March 2014, Donna’s legacy continues to shine here at La Luce. Her exuberant energy and passion for creating delicious food and memorable experiences will live on in our hearts forever.